Download our latest guide produced in collaboration with leading agencies across the sector, discussing how they coped when COVID-19 struck and how they feel these changes will affect their plans. This guide has been produced with extensive research and insight from the industry to enable us to explore the future. 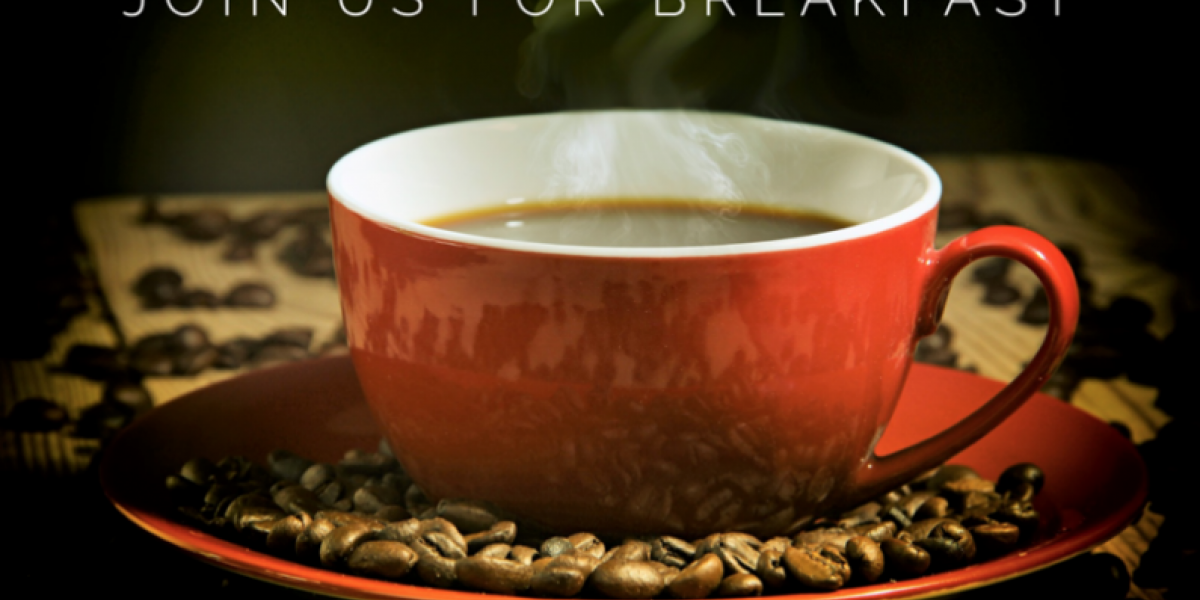 This year our annual Breakfast Seminar will be held at Cathedral View, Victoria. As always, this is a FREE event for all our clients to get together and talk about Paprika, what’s been newly released, and what’s coming next. We do hope you can make it and look forward to seeing you there!

Who is this event for?

Our annual user group welcomes all Paprika users with a keen interest in getting the most out of their system. There’s no “one best way” to use Paprika, so this event offers a great opportunity to talk to other Paprika professionals about what works, what doesn’t and discuss best practice.

We also encourage new and prospective clients to join the Paprika community to learn more about fully integrated job costing and accounting systems. Needless to say, this event is an ideal time to talk to our network and listen to real user experiences.

Brice is an Associate Chartered Management Accountant with over a decade of experience in the communications industry. He joined Incisive Health in 2016, having previously worked in an international consultancy. He has responsibility for Incisive Health’s finance and operations and helps the senior team in managing resources and budget.

Having worked exclusively for marketing services agencies over last 30 years Clive with Graham Kemp acquired the assets of the Marketing Agencies Association (MAA) in 2018. He has been a founder of 2 agencies - Marketing Drive & Kitcatt Nohr that both sold to large agency holding groups after 10 years of growth in 1998 & 2011 respectively. Clive has experience across a number of marketing trade associations and was Chair of both MAA (1997 - 1999) and IPM (2007 - 2011). He is currently Chair of marketing services provided NDL Group, integrated agency TBK Group and is a NED of digital agency Think Jam.

Nick Tomlinson, Founder and Managing Director of Paprika, will discuss the Service Desk and how growth affects their future support as well as the link between industry performance and GDP. Nick will also do his usual “Question Time”, where we will have an open Q&A session.

Jayna Shah, Senior Consultant, has worked in the Media Marketing & Advertising sector for over 25 years and has seen the ebbs and flows of the industry. Jayna has worked with Paprika since 2007.  Before joining Paprika, Jayna worked in various finance roles for start-ups, small businesses and global brands such as WPP, IPG, Havas. Jayna graduated from University of Nottingham with a degree in Mathematics, is CIMA qualified and has recently completed her PRINCE2 Practitioner certification. Jayna will be focusing on Paprika to support Agency Growth.

How do I register for this event?

To get your name on the reservation list, email your name and company details to customercare@paprika-software.com