Unlock the full potential of your agency

With over three decades of experience in the field, a customer base across 20 different countries and capabilities in six different languages, we can tailor your solution to meet the needs of your team and your clients.

Inflation: Time to get real 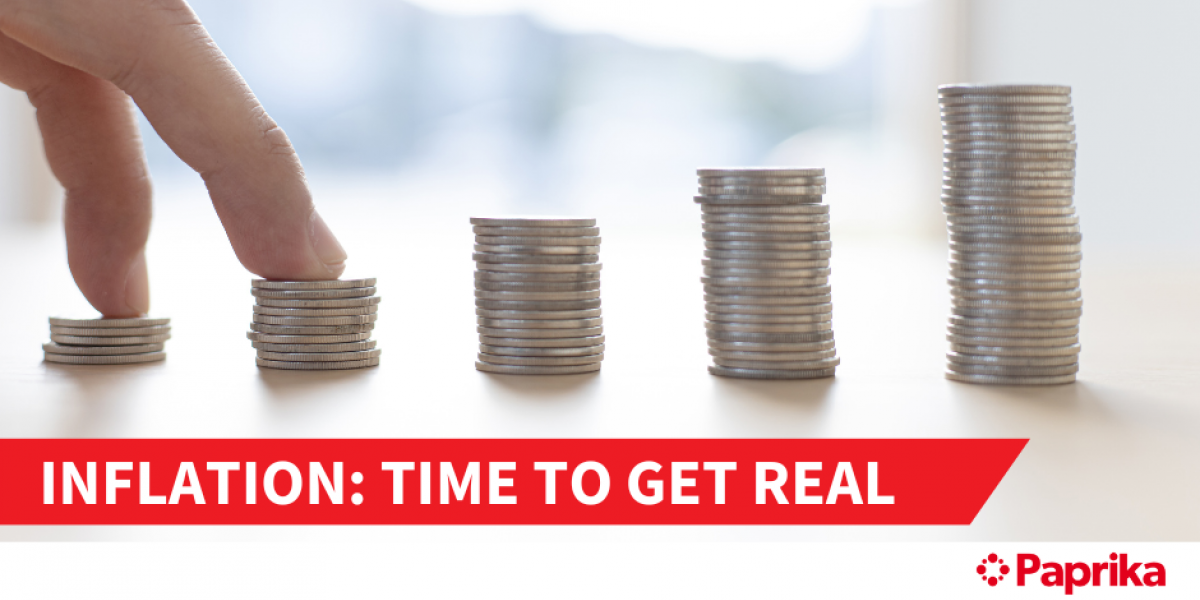 We are all tired of the word “unprecedented” having used it to excess over the last two and a half years, but as inflation reaches a 40-year high leading to a cost-of-living crisis, at least we do have a precedent, although only some of us were around at the time. 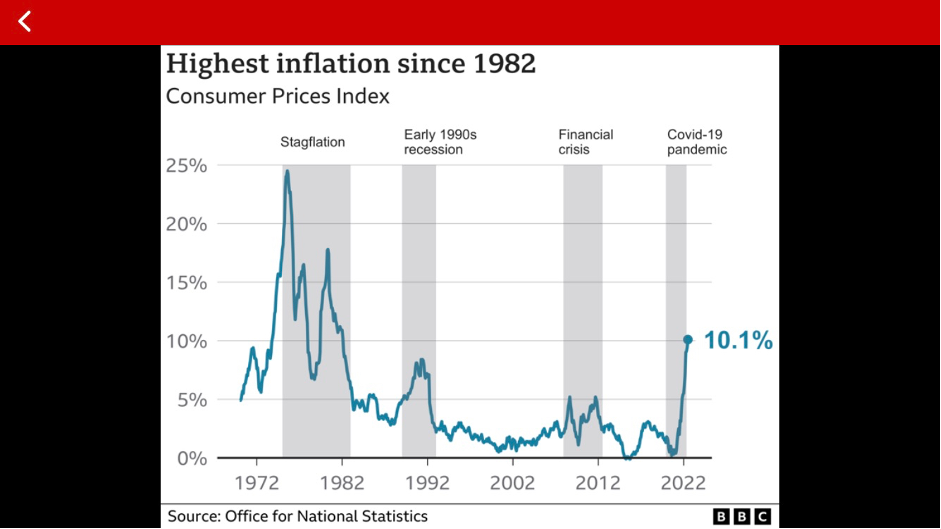 While inflation has more than doubled projections in the past six months in many countries, banks in the UK are expecting another increase to 13.3% in October.

But what does it mean for the creative agencies’ world?

It’s time to get real.

We talk about “real” wage increases, the “real” rate of interest, in “real” terms, after taking out the effect of inflation. This is the key mindset for dealing with inflation.

“There have been a few headlines on the theme of “back to the 70s” triggered by the rapid return of price inflation and the resultant increase in industrial unrest and financial hardship for those with a fixed income.

As a bona fide survivor of the 1970s, I have taken to wearing a knowing smile.

A large proportion of my time studying economics during those years at what was then called a polytechnic was spent on the subject of inflation and its consequences which, as a result of the fruitless efforts by various governments to contain it, we assumed would be here to stay. There are a few counter-intuitive things that I remember from those days...

- Firstly, it is a good time to invest. Typically, the rate of inflation will exceed interest rates by a much higher margin (currently by a factor of about 7 times (*)) so putting off investment decisions will inevitably increase the cost by more than the cost of finance and reduce return.

- Secondly, although the root causes of inflation are complex, the simple text book cause is that too much money is chasing too few goods and the laws of supply and demand are merely trying to adjust. If you are in the business of satisfying demand (i.e. you are in business) then a bit of excess demand is no bad thing and is better than the alternative.

- And thirdly inflation is not such a bad thing as long as you are anticipating it. I can remember being pleased back in the day to get an 8% pay rise, even though inflation was almost certainly going to outstrip it in the following months.”

(*) Relative to bank rates but if you’re lucky enough to have money in the bank, inflation is likely exceeding the interest you are receiving by about 180 times)

"Agencies have to be able to defend their margins"

We asked Adam Fennelow, Head of Services at the Design Business Association how agencies are keeping up with the pace of inflation:

“Although DBA members only increased average wages by an average of 2% over the last year* – over 70% of them are looking to increase pay this year by over 3%.

Planned 6-8% rises are commonplace putting obvious strains on a business if they are not able to increase their prices and increase efficiencies. Clients are themselves dealing with their own inflationary issues and so are pushing down on costs.

Agencies have to be able to defend their margins – which can be difficult without two things:

1. Data – information on the profitability of each job, client and ultimately the agency.

2. Meaningful differentiation – something that makes the agency different from all the rest so that you do not need to compete on price. Agencies need to be able to converse with clients in the language of data, financials and KPIs in order to illustrate value, impact and effectiveness – and maintain profitability in a rapidly changing market.

Adam Fennelow, Head of Services at the Design Business Association